The John Smith Legacy + 3D Models Texture Pack 1.18 → 1.18.2 for Minecraft, initially created by John Smith, is characterized by its typical rustic design. It introduces significant improvements to the game’s figures, adding a touch of grim realism that makes them look renewed. This add-on pack’s optimization on the windows is unusual, achieving a significant improvement of these elements without resorting to the variation of connected crystals. However, this versatile material gives the impression of being connected, achieving a more animated world full of realism.

The John Smith Legacy 3D Models texture pack is characterized by designing any highly realistic structure with archaic and weathered designs, making every element of the Minecraft world look charming and exciting. This well-known and in-demand resource pack is in addition to the original Johnsmith Legacy pack.

The John Smith Legacy + 3D Models resource pack stands out for its colorful and detailed textures. One of its peculiarities is that it covers even the most miniature packs.

Among the most outstanding features of the John Smith Legacy + 3D Models pack are the following:

This resource represents a 3D models add-on for the John Smith Legacy resource pack, which must be pre-installed for it to work optimally. John Smith Legacy + 3D Models Pack has more than seventy object types and approximately 2000 scripts.

This Resource Pack is compatible with Minecraft 1.18 and previous versions. Follow the step by step to install on your Minecraft.

Before opening any existing worlds with the new Texture Pack, make a backup.
Be aware that installing Textures and Shaders simultaneously can slow down your Minecraft performance.

We do not download and upload any texture / resource pack on our server.
We use only links from the official developer.
If you have any questions visit our Texture Packs Forum.

Need help with installation or want to give feedback on a texture pack? Get involved by heading over to our Texture Packs Forum page. To stay up to date with the latest version of resource packs visit our page with the Best Texture Packs for 1.18.2. 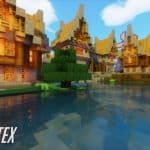 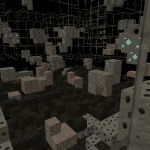 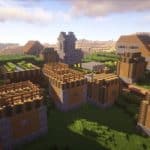 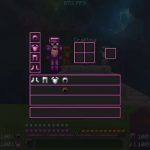 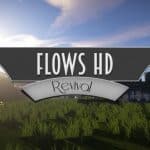 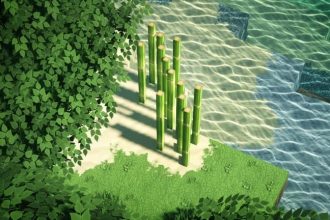 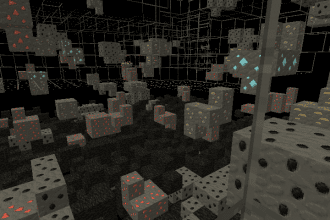 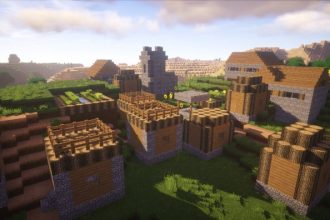 January 22, 2022
AdBlock Detected
It costs money to make TP Reviews. You can help us write more great articles like this one by enabling ads, or by becoming an TP supporter to access an ad-free site.
Okay, I'll Whitelist
Welcome Back!